West Texas A&M was the unanimous choice to win the conference on the men’s side. The votes were more split for the women. Lubbock Christian edged out WT for first, with Texas A&M-Commerce also receiving first place votes.

The OC men will feature five new starters this season since Johnatan Reyes-Valdez is out for the year injured. The Lady Eagles have three returning starters in forward Katie Mayo, guard Maddison Collyer Ingraham and guard Tyra Peck, all seniors.

The men finished 10-17 last season, concluding with a 69-67 loss to Dallas Baptist in the LSC tournament. The women finished 8-19 with a 70-52 loss to Eastern New Mexico, also in the first round.

The Eagles will share a division with Cameron, Arkansas-Fort Smith, Texas A&M-Commerce, the Dallas Baptist men and the Texas Woman’s women.

OC is scheduled to finish the regular season Feb. 26 and 27 at home against St. Mary’s. 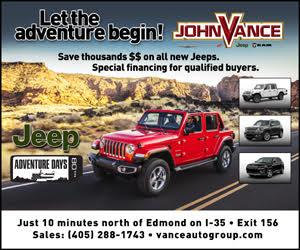 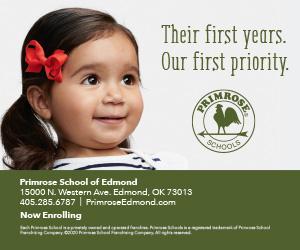 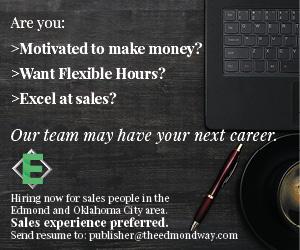